Scientist Behind Coronavirus Shot Says Next Target Is Cancer [ 19.03.2021]

BERLIN (AP) — The scientist who won the race to deliver the first widely used coronavirus vaccine says people can rest assured the shots are safe, and the technology behind it will soon be used to fight another global scourge — cancer.

Ozlem Tureci, who co-founded the German company BioNTech with her husband, was working on a way to harness the body’s immune system to tackle tumors when they learned last year of an unknown virus infecting people in China.

Over breakfast, the couple decided to apply the technology they’d been researching for two decades to the new threat, dubbing the effort “Project Lightspeed.”

Within 11 months, Britain had authorized the use of the mRNA vaccine BioNTech developed with U.S. pharmaceutical giant Pfizer, followed a week later by the United States. Tens of millions of people worldwide have received the shot since December. 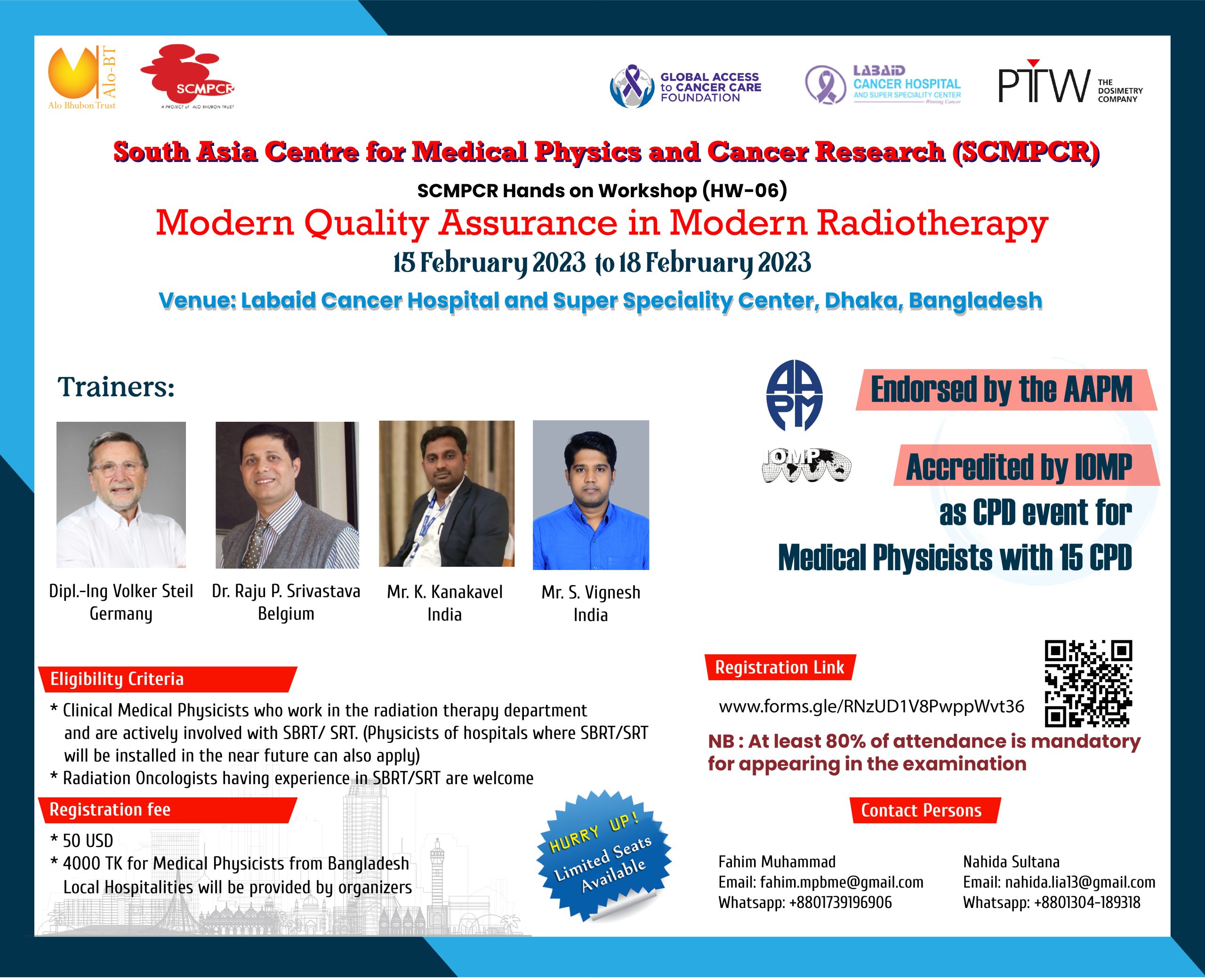